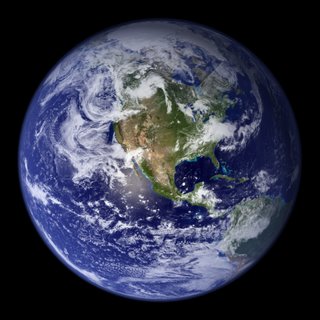 I strongly suspect that the guy who coined the expression "small planet", for Planet Earth, was not travelling Tourist Class.

I just flew in from New Zealand to Spain (that's among the longest connecting flights on Earth; if you want to experience a more serious jetlag, you've got to go to the Moon).

But since friends and colleagues saw on their computers that I was back online on Skype, many of them are trying to catch up with me in real time.

Well, there is a limit to environmental rhetoric: it's not such a small planet after all.

Don't take it personally, thus, if I take time replying.

Offsetting greenhouse gas emissions with renewable energy or forestry projects has become an increasing practice, though I know the effectiveness of some of the schemes set up to compensate pollution in this way has been controversial. My Climate (in English and German) and ECODES (en español) are two organisations involved in emission offset that I can recommend for their environmental integrity.
Published by Unknown at 10:44 PM

Email ThisBlogThis!Share to TwitterShare to FacebookShare to Pinterest
Tags: Where is Rémi?